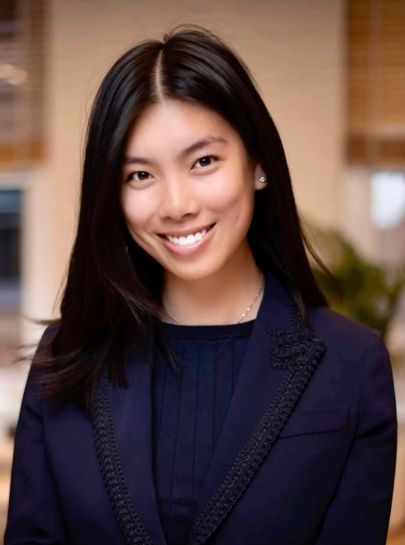 Vivian is a Principal based in San Francisco.

She leads Princeville Capital's investments in both the U.S. and Europe as well as global coverage for software, fintech and eCommerce.

Prior to joining Princeville Global, Vivian was part of the investment banking group at Bank of America Merrill Lynch, where she advised on both private and public transactions in the technology sector.

Vivian received her B.S. in Business Administration from the University of Southern California. Outside of Princeville, you can find her biking through Golden Gate Park, practicing her swing at the driving range or attempting Bouchon recipes. She was born and raised in San Francisco and speaks English, Mandarin, Cantonese and Hakka. 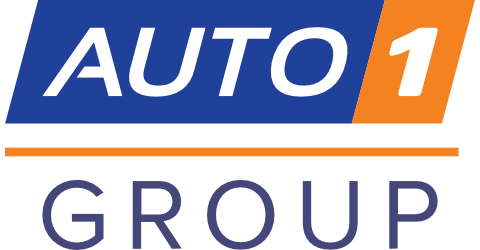 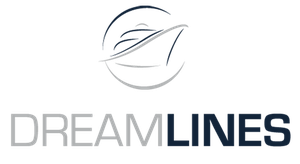 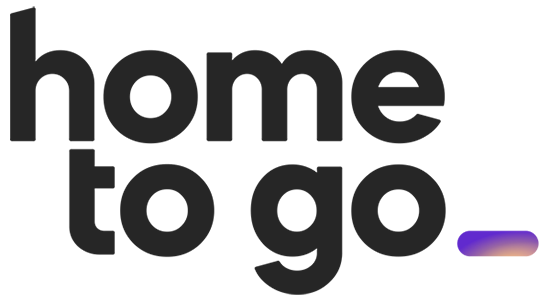