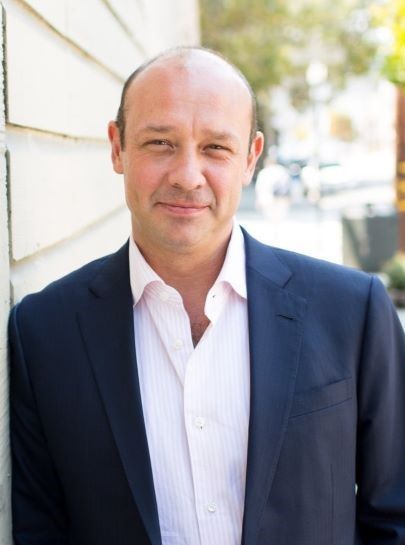 Joaquin Rodriguez Torres is the Co-Chairman of Poema Global and the Co-Founder of Princeville Capital.

Joaquin is an experienced investor and corporate finance advisor with over 20 years of experience in the technology sector across Asia, U.S. and Europe. Prior to founding Princeville Capital, Joaquin was a Managing Director at Deutsche Bank in Asia where he served in various leadership roles including Head of Technology, Media & Telecom. Before moving to Asia in 2008, Joaquin spent almost a decade in Silicon Valley with Deutsche Bank and some time before that with Lehman Brothers. Joaquin is an entrepreneur at heart, having founded three technology companies in Argentina before moving to the U.S. for business school.

Throughout his career, Joaquin has advised in many award-winning transactions for technology companies globally totaling more than 120 corporate finance transactions with an aggregate value of over $125 billion including raising more than $30 billion in 25 global IPOs . His clients have included technology leaders like Alibaba, Cisco Systems, MercadoLibre, NXP Semiconductors, TAL Education, Tencent and Xiaomi, and many more as well as large private equity and sovereign wealth funds.

Outside of Princeville, Joaquin enjoys playing soccer and tennis as well as traveling back to Argentina and Spain where he spent his childhood. He is also a frequent contributor to publications like the Financial Times, The Wall Street Journal and Bloomberg. Joaquin has three daughters who live in Silicon Valley. Joaquin holds a B.S. with honors from Universidad Catolica Argentina and an M.B.A. with honors from The University of Virginia Darden School of Business. He is also both a member of the Dean’s Global Advisory Council at the University of Virginia Darden School of Business, and President’s Parents Round Table at Johns Hopkins University. Joaquin speaks English, German, Portuguese and Spanish. 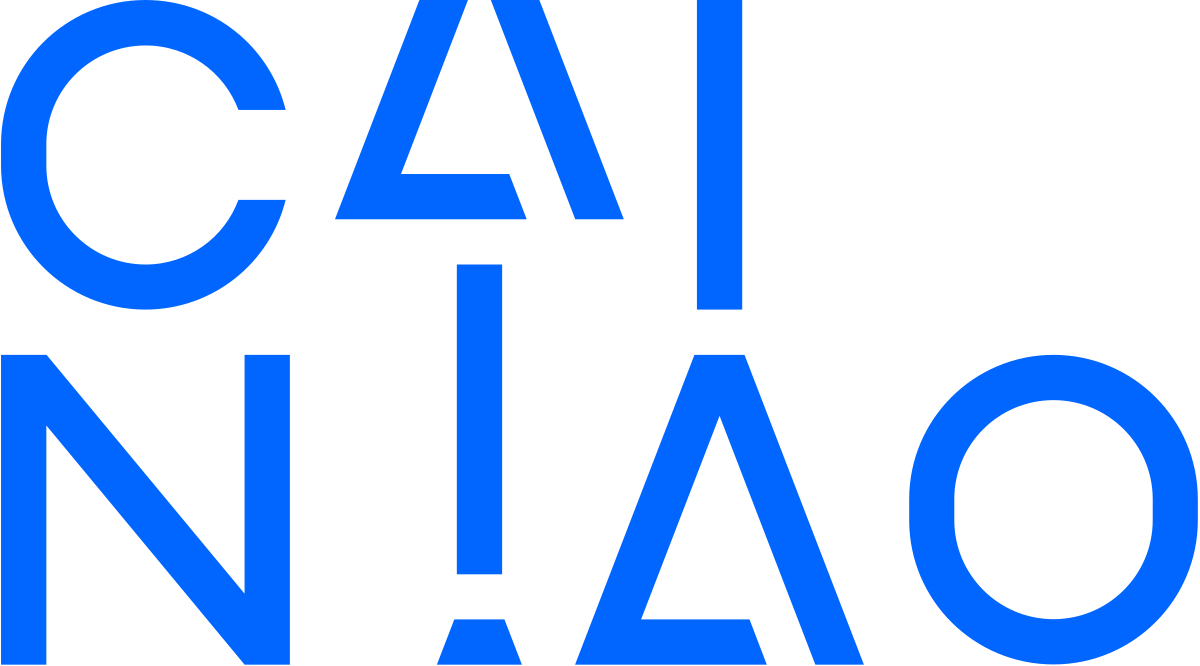 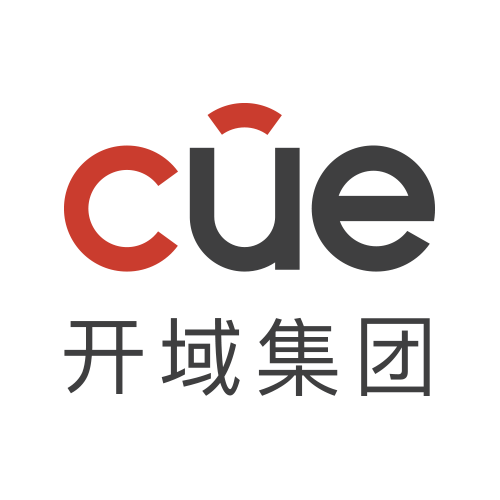