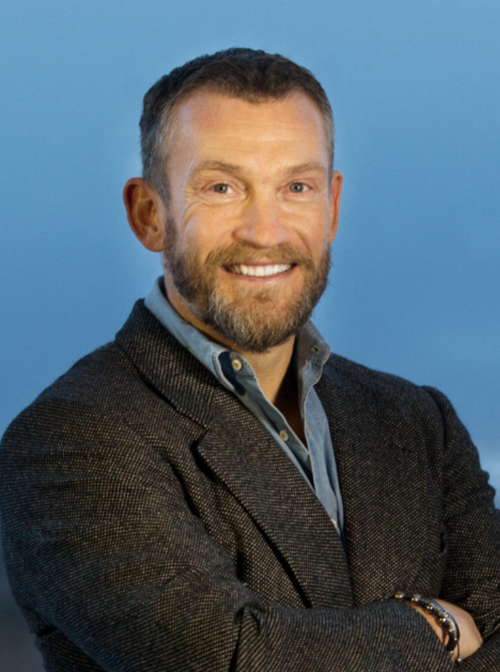 Thor Bjorgolfsson is a self-styled “adventure capitalist”, whose eye for a deal saw him rise to become Iceland’s first billionaire.

Thor made his first fortune in post-Soviet Russia with Bravo Brewery, selling the company for $100M to Heineken. Over the next six years he multiplied it 40-fold by investing in telecoms (mostly in eastern Europe), building up Actavis (a generic drugs company), and becoming the biggest investor, (along with his father) in one of Iceland’s three largest banks, Landsbanki.

Thor founded a London-based alternative investment firm, Novator, which continues to be an active investor in the emerging economies of Central and Eastern Europe and Latin America, with particular interest in telecommunications companies. Novator’s investments include Play a Polish telecoms firm, CCP an Icelandic computer games company and WOM, a Chilean telecoms firm.