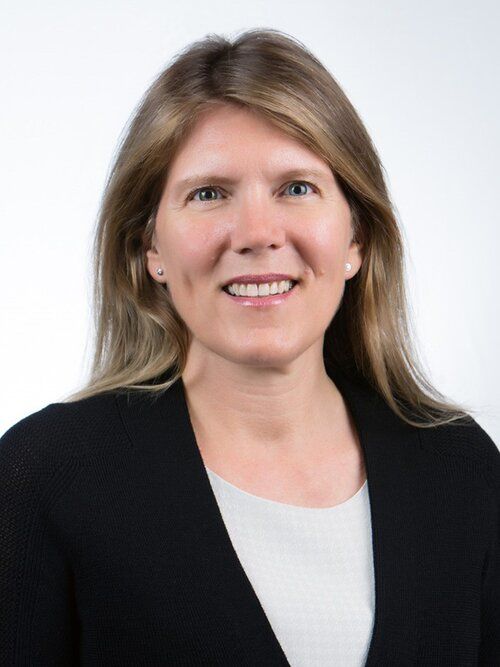 Maria Herrera is a private investor and financial advisor. She is the co-founder of CH Global Holdings, LLC (CH), a New York based investment firm and asset manager. Through its subsidiary, CH Global Capital Management LLC, CH provides a range of investment advisory services to a select group of ultra high net worth individuals and families, with a specific focus on alternative asset classes and private direct investments. Previously, Ms. Herrera worked for over a decade in Investment Banking, first at Lehman Brothers and later at Merrill Lynch where she was a Director in the Telecom & Media, and the Latin America Investment Banking Groups. Prior to working in Investment Banking, Ms. Herrera was a management consultant for Accenture.

Over her career in investment banking, management consulting, investment advisory and direct investing, Ms. Herrera has forged close relationships with the controlling shareholders of leading businesses in Latin America as well as family offices in the Americas and Europe. Ms. Herrera is passionate about education and is actively involved in several non-for-profit endeavors, where she serves as a board member.

Ms. Herrera is based in New York City.