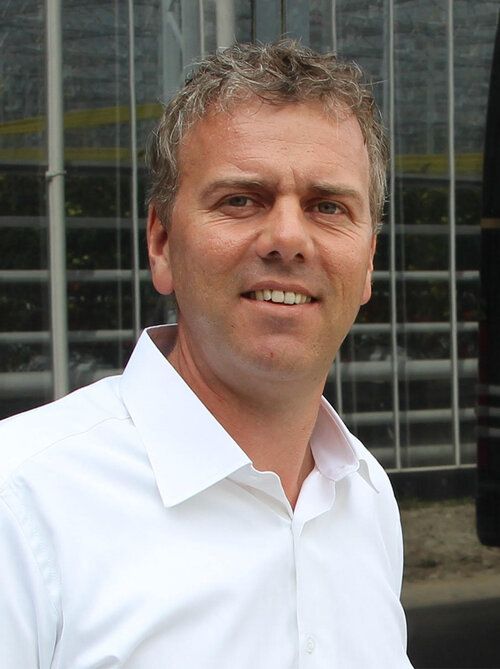 Anton is CEO of a family business, based in The Netherlands.

Prior to being CEO of The Hiemstra Group, Anton was a lawyer at a small law firm.

In the past 15 years Anton added project development to the family business. He started a project named “Agriport”, half an hour above Amsterdam. This development is based on synergy for companies that establish their business in the Agriport Park. Synergy is found in logistics, waste and energy. The past years Agriport made deals with Microsoft and Google to build their largest European data centers in the park.

Anton enjoys playing bridge and golf and likes to read nonfiction. And he loves spending time in his small farm in South Africa. He is married to Yvette and they have 2 sons of 19 and 20 and a daughter of 18.